Boston Cote fights for justice, dignity, and human rights. We believe in changing our world through compassion, dedication, and service. What would you fight for? 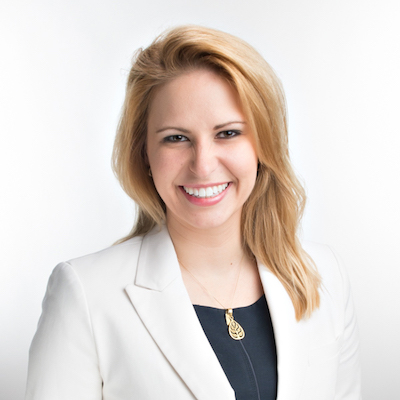 C.M. Boston Cote graduated from Duke University in Durham, North Carolina, where she double majored in Cultural Anthropology & Political Science with a concentration in Comparative Politics & Government. She minored in Spanish Language & Literature and graduated with Honors & Distinction. After her undergraduate studies, Ms. Cote earned her Juris Doctor degree from the University of Notre Dame in South Bend, Indiana. She is a Texas board-certified expert in immigration and nationality law at the Texas-based law firm Cote Legal, PLLC. Moreover, The American Institute of Legal Counsel awarded Ms. Cote with the 10 Best award for “exceptional and outstanding client service” in 2016, as well in 2017.

In addition to her career as an immigration attorney, Ms. Cote has worked for the National Counsel of La Raza in Washington D.C.; the National Immigrant Justice Center in Chicago, Illinois; and the Public Defender’s Office in Saint Joseph County, Indiana. She has worked in the U.S. Department of Justice, Civil Division, and in the European Office of Foreign Litigation at the American Embassy in London, England as well. 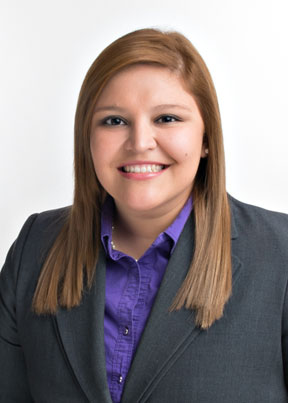