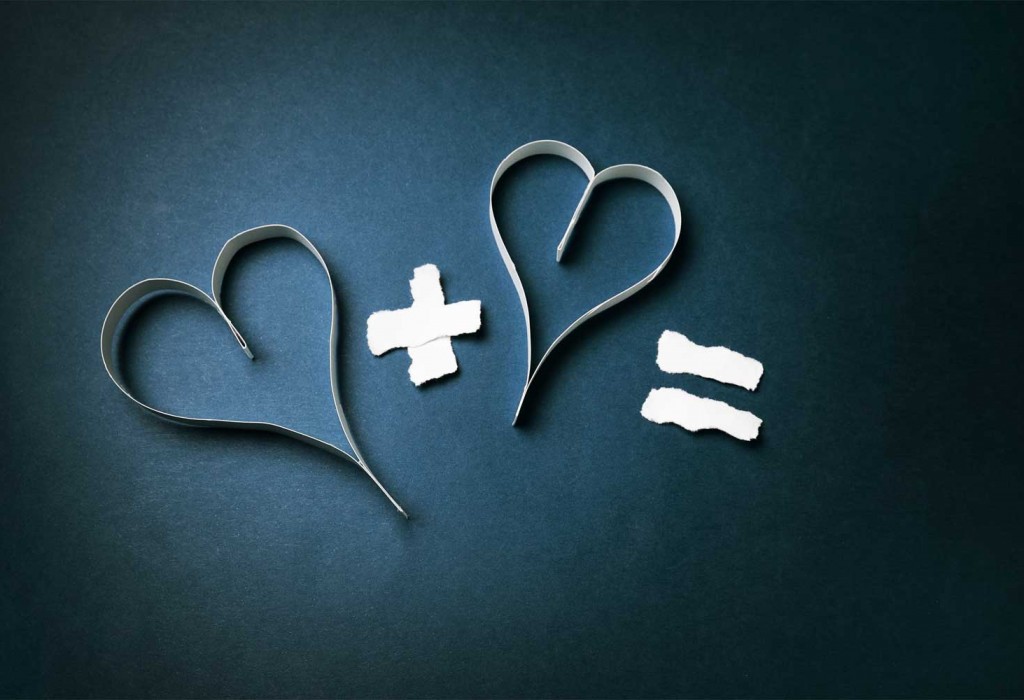 In June of 2013, the Supreme Court of the United States struck down a portion of the Defense of Marriage Act (also known as “DOMA”) as unconstitutional in United States v. Windsor. President Barack Obama immediately directed that federal departments ensure equal treatment regarding federal benefits for legally married same-sex couples. For immigration purposes, this means that family-based petitions filed by same-sex spouses or intended-spouses are to be treated in the same manner as petitions filed on behalf of opposite-sex spouses or intended-spouses.

As the result of the Supreme Court’s Windsor decision, equal benefits now extend to family-based applications for adjustments of status; consular processes; waivers of inadmissibility; naturalization requirements; step-children and step-parents; and applications for relief from removal or deportation proceedings in the immigration court.

If you believe that you or your loved one may qualify for immigration benefits as a result of this change in the law, call us today for a free consultation.