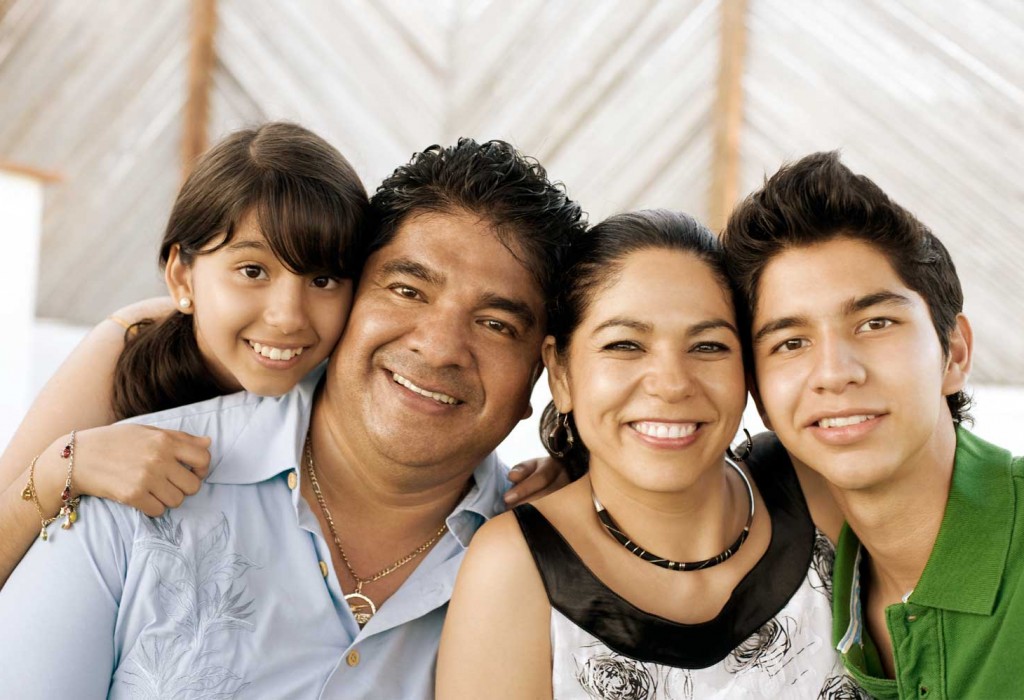 The waiver provisions apply to those undocumented individuals who have accrued a single period of unlawful presence in the United States in excess of 180 days who are also able to meet a standard of “extreme hardship” to a qualifying relative. Of note, the qualifying relative may be an individual who is not also the petitioner.

Provisional waivers for undocumented individuals currently in the United States have been expanded to include spouses, sons, or daughters of United States Citizens or Lawful Permanent Residents. The new process is expected to shorten the time families are separated while seeking immigrant visas to become lawful permanent residents of the United States.

If you believe that you or your loved one may qualify for immigration benefits relating to the expansion of the provisional waiver process, call us today for a free consultation.