Trump ‘breeding a climate of fear ‘ for immigrants 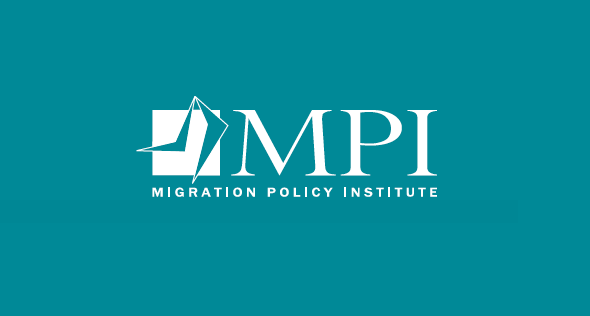 A new study from the nonprofit Migration Policy Institute is saying Donald Trump’s administration’s recent crackdown on immigrants is “breeding a climate of fear as an enforcement tool.” Obviously, this is a concerning tactical change on the part of the Department of Justice and could have far-reaching implications for anyone seeking a home in the United States.

In order to under the scope and the results of Trump’s policy-making, the nonprofit interviewed more than 120 people, including ex-immigration judges, Immigration and Customs Enforcement (ICE) staff, and current police officers.

The study’s findings were critical of the Trump administration’s moves, describing them as nothing short of bullying.

“The administration’s enforcement narrative is muscular and combative, breeding a climate of fear as an enforcement tool, a deterrent to future migration, and a wedge between immigrants and native-born population,” the study said.

The study went on to detail the Trump crackdown on immigration across the board, including legal immigration. The study shows how the president is providing less leniency by way of higher bonds in immigration court. Also, it shows that admission standards for refugees have increased and immigration officials have been using ICE holds in local jails more often.

Thankfully, the report also describes resistance at the local and state level, where officials are mobilizing to reduce the influence of the Department of Justice in this case.

Because ICE relies so heavily on these institutions to help identify, arrest, and detail non-citizens, the lack of cooperation on their end has effectively served to mitigate some of the damage done by the administration, says the report.

If you’d like to read the report for yourself, you can do so here.

Boston Cote is a board-certified expert immigration lawyer in Austin and San Antonio. If you or a loved on is in need of representation, please call us at 512-900-9999 or email us at boston@cglegal.com to schedule a free consultation.